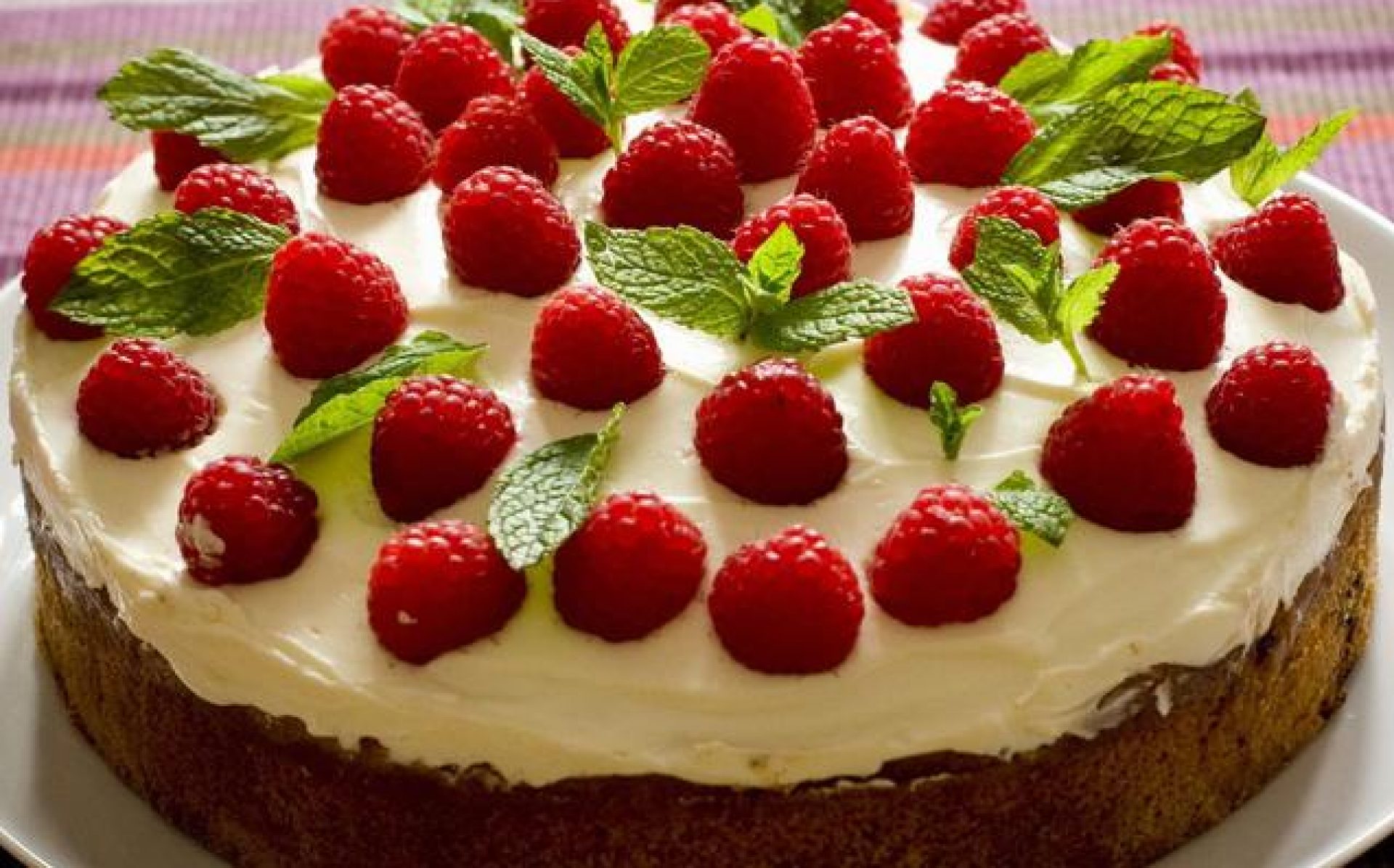 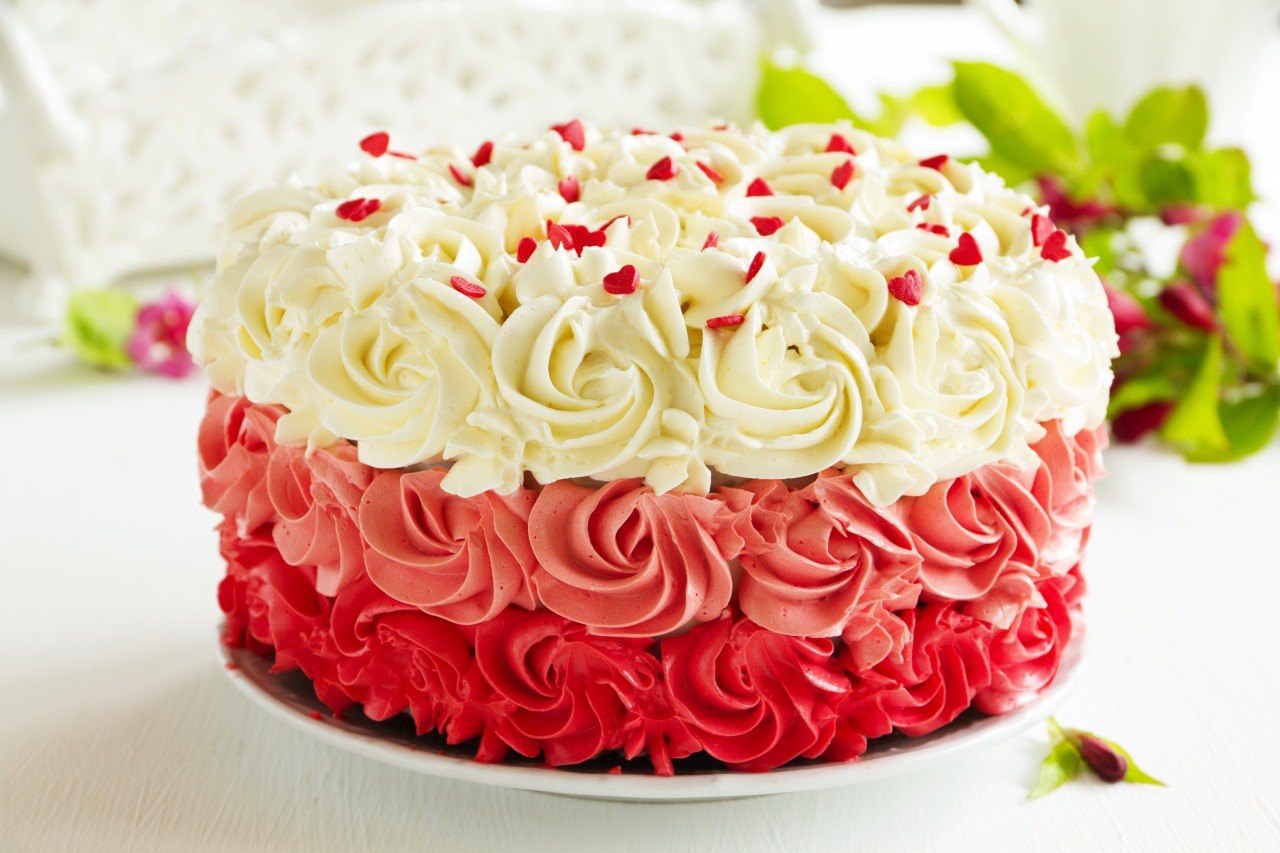 Cake is a term with a long history (the word is of Viking origin, from the Old Norse kaka) and denotes a baked flour confection sweetened with sugar or honey; it is mixed with eggs and often, but not invariably, with milk and fat; and it has a porous texture from the mixture rising during cooking. It is not surprising that the frontiers between cake and bread, biscuit and bun are indistinct. The progenitor of all is bread in its simplest form. As techniques for baking and leavening developed, and eating patterns changed, what were originally regarded as froms of bread came to be seen as categories of their own and named accordingly. Certain Roman breads, enriched with eggs and butter, must have achieved a cake like consistency and thus approached one of these indistinct frontiers.

Europe and places such as North America where European influence is strong have always been the center of cakes. One might even draw a line more tightly, from English-speaking areas. No other language has a word that means exactly the same as the English ‘cake.’ The continental European gateau and torte often contain higher proportions of butter, eggs and enriching ingredients such as chocolate, and often lean towaars pastry rathern than cake. Central and East European items such as baba and the Easter kulich are likewise different.

The western tradition of cakes applies little in Asia. In some countries western-style cakes have been adopted on a small scale, for example the small sponge cakes called kasutera in Japan. But the ‘cakes’ which are important in Asian are quite different from anything occidental for examples, see moon cakes and rice cakes of the Philippines.

The history of cakes, goes a long way back. Among the remains found in Swiss lake villages were crude cakes make from roughly crushed gains, moistened, compacted and cooked on a hot stone. Such cakes can be regarded as a form of unleavened bread, as the precursor of all modern European baked products. Some modern survivors of these mixtures still go by the name ‘cake’, for instance oatcakes, although these are now considered to be more closely related to biscuits by virtue of their flat, thin shape and brittle texture.

Ancient Egypt was the first culture to show evidence of true skill in bakin, making many kinds of bread including some sweetened with hone. The Greeks had a form of cheesecake and the Romans developed early versions of fruitcakes with raisins, nuts and other fruits. These ended up in 14th century Britain. Chaucer mentions immense cakes made for special occasions. One was made with 13 kilograms of flour and contained butter, cream, eggs, spices, currants and honey.

Moulds, in the form of cake hoops or pans have been used for forming cakes since at least the mid-17th century. Most cakes were eaten accompanied by a glass of sweet wine or tea. At large banquets, elaborately decorated cakes might form part of the display, but would probably not be eaten. By the mid-19th century the French were including a separate “sweet” course at the end of the meal which might include ‘gateau.’

During the 19th century, technology made the cake-baker’s life much easier. The chemical raising agent bicarbonate of soda, introduced in the 1840’s, followed by baking powder ( a dry mixture of bicarbonate of soda with a mild acid), replaced yeast, providing a greater leavening power with less effort. Another technology breakthrough was more accurate temperature controlled ovens.

In most of NW Europe and North America a well-developed tradition of home baking survives, with a huge repertoire of cake recipes developed from the basic methods. The abililty to bake a good cake was a prized skill among housewives in the early to mid-20th century, when many households could produce a simple robust, filling ‘cut and come again’ cake, implying abundance and hospitality.

Although the popularity of home baking and the role of cakes in the diet have both changed during the 20th century, cakes remain almost ubiquitous in the western world. They have kept their image as ‘treats’ and maintain their ceremonial importance at weddings and birthdays.

3 thoughts on “The History of Cake”